Madrid was hailed as a public health beacon last November when it rolled out ambitious restrictions on the most polluting cars. Seven months and one election day later, a new conservative city  council suspended enforcement of the clean air zone, a first step toward its possible demise.

Mayor Jose Luis Martinez -Almeida made opposition to the zone a centrepiece of his election campaign, despite its success in improving air quality. A judge has now overruled the city 's decision to stop levying fines, ordering them reinstated. But with legal battles ahead, the zone's future looks uncertain at best.

Among other weaknesses, the measures cities must employ when left to tackle dirty air on their own are politically contentious, and therefore vulnerable. That s because they inevitably put the costs of cleaning the air on to individual drivers一who must pay fees or buy better vehicles 一rather than on to the car manufacturers whose cheating is the real cause of our toxic pollution.

It's not hard to imagine a similar reversal happening in London. The new ultra-low emission zone (Ulez) is likely to be a big issue in next year's mayoral election. And if Sadiq Khan wins and extends it to the North and South Circular roads in 2021 as he intends, it is sure to spark intense opposition from the far larger number of motorists who will then be affected.

It's not that measures such as London's Ulez are useless. Far from it. Local officials are using the levers that are available to them to safeguard residents' health in the face of a serious threat. The zones do deliver some improvements to air quality, and the science tells us that means real health benefits - fewer heart attacks, strokes and premature births, less cancer, dementia and asthma. Fewer untimely deaths.

But mayors and councillors can only do so much about a problem that is far bigger than any one city or town. They are acting because national governments一Britain s and others across Europe - have failed to do so.

Restrictions that keep highly polluting cars out of certain areas - city centres, 。school streets", even individual roads - are a response to the absence of a larger effort to properly enforce existing regulations and require auto companies to bring their vehicles into compliance. Wales has introduced special low speed limits to minimise pollution. We re doing everything but insist that manufacturers clean up their cars.

31. Which of the following is true about Madrid's clean air zone?

[A] Its effects are questionable

[B]It has been opposed by a judge

[D] Its fate is yet to be decided

32. Which is considered a weakness of the city-level measures to tackle dirty air?

[A] They are biased against car manufacturers.

[B] They prove impractical for city councils.

[C] They are deemed too mild for politicians.

D] They put too much burden on individual motorists.

33. The author believes that the extension of London's Ulez will .

34. Who does the author think should have addressed the problem?

35. It can be inferred from the last paragraph that auto companies.

[A] will raise low-emission car production

[C] will upgrade the design of their vehicles

[D] should be put under public supervision

32.【答案】D  They put too much burden on individual motorists.

解析：本题目为细节题，考察具体细节。根据题干关键词a weakness of the city-level measures及tackle dirty air定位到第三段第二句：That’s because they inevitably put the costs of cleaning the air on to individual drivers—who must pay fees or buy better vehicles—rather than on to the car manufacturers whose heating is the real cause of our toxic pollution.这是因为他们不可避免地把清洁空气的费用转嫁给那些必须支付费用或购买更好车辆的司机，而不是汽车制造商，因为他们的供暖是造成我们有毒污染的真正原因。正确答案D They put too much burden on individual motorists.他们给个人驾车者增加了太多负担与原文内容一致。选项A的 They are biased again car manufactures.他们对汽车制造商有偏见，文中提到汽车制造商，却并未提到对其有无偏见，属于偷换概念。选项B的They prove impractical for city councils.这些措施对市议会来说是不切实际的。选项C的They are deemed too mild for politicians.他们被认为对政治家来说太温和了。定位段并未提到，属于无中生有。

解析：本题目为细节题，考察具体细节。根据题干关键词 extension和London’s Ulez定位到第四段：And if Sadiq Khan wins and extends it to the North and South Circular roads in 2021 as he intends, it is sure to spark intense opposition from the far larger number of motorists who will then be affected.如果 Sadiq Khan在2021年胜出，并按照他的意愿将其延伸至南北环路，肯定会引发更多驾车者的强烈反对，届时他们将受到影响。正确答案A arouse strong resistance引起强烈抵抗与原文内容一致。选项B的ensure Khans electoral success确保Khans选举成功，文中提到的是如果这个人赢了，属于偷换概念。选项C的 improve the city's traffic改善城市交通，定位段并未提到，属于无中生有。选项D的discourage car manufacturing抑制汽车制造业也并未在定位段提到，属于无中生有。

解析：本题目为细节题，考察具体细节。根据题干信息，问的是作者的具体观点。定位到第六段：But mayors and councillors can only do so much about a problem that is far bigger than any one city or town. They are acting because national governments-Britain's and others across Europe- have failed to do so.但是市长和议员们只能对一个比任何一个城市或城镇都大得多的问题做这么多的工作。他们之所以采取行动，是因为英国和欧洲其他国家的政府未能做到这一点。正确答案D National governments作者认为国家政府应该解决这个问题，与原文内容一致。选项A的 Local residents当地居民，定位段并未提到，属于无中生有。选项B和C的mayors and councillors出现在定位句，但是与原文内容相反，属于正反混淆。

Now that members of Generation Z are graduating college this springthe most commonly-accepted definition says this generation was bom after 1995, give or take a year-the attention has been rising steadily in recent weeks. GenZs are about to hit the streets looking for work in a labor market that's tighter than it's been in decades. And employers are planning on hiring about 17 percent more new graduates for jobs in the U.S. this year than last, according to a survey conducted by the National Association of Colleges and Employers. Everybody wants to know how the people who will soon inhabit those empty office cubicles will differ from those who came before them.

If"entitled"is the most common adjective, fairly or not, applied to millennials (those bom between 1981 and 1995), the catchwords for Generation Z are practical and cautious. According to the career counselors and expert who study them, Generation Zs are clear-eyed, economic pragmatists. Despite graduating into the best economy in the past 50 years, Gen Zs know what an economic train wreck looks like. They were impressionable kids during the crash of 2008, when many of their parents lost their jobs or their life savings or both. They aren,'t interested in taking any chances. The booming economy seems to have done little to assuage this underlying generational sense of anxious urgency, especially for those who have college debt. College loan balances in the U.S. now stand at a record $1.5 trillion, according to the Federal Reserve.

One survey from Accenture found that 88 percent of graduating seniors this year chose their major with a job in mind. In a 2019 survey of University of Georgia students, meanwhile, the career office found the most desirable trait in a future employer was the ability to offer secure employment (followed by professional development and training, and then inspiring purpose). Job security or stability was the second most important career goal (work-life balance was number one), followed by a sense of being dedicated to a cause or to feel good about serving the great good.

[A] are recognized for their abilities

[B] are in favor of job offers

[C] are optimistic about the labor market

[B] what their parents expect of them

[C] how they differ from past generations

[D] I how valuable a counselors advice is

[A] care little about their job performance

[B] give top priority to professional training

[D] have a clear idea about their future job

40 Michelsen thinks that compared with millennials, Generation Zs are_____. 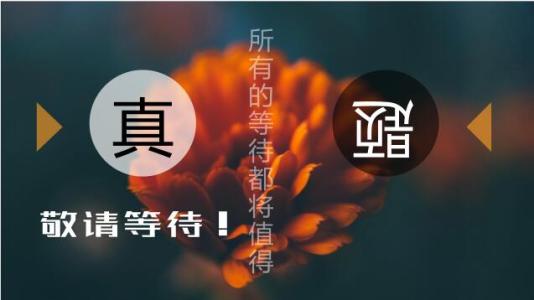 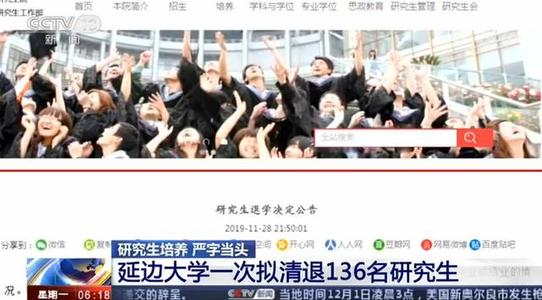 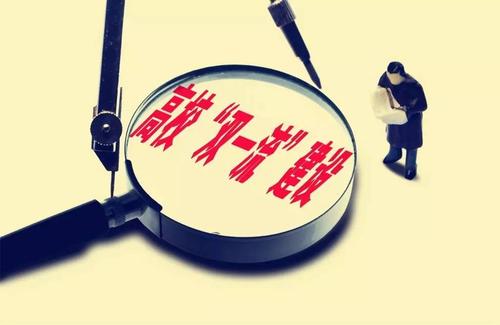